Today India celebrates Nagara Panchami and it is considered to be a day for worshipping snake as we treat it as God and people have strong religious beliefs associated with.  That is the greatness of we Indians treating animals as God but scientifically there are some myths about Snakes that most people are not aware of.

Added to wishlistRemoved from wishlist 10 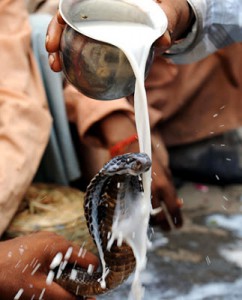 Usually snakes don’t drink milk and it is not its main food.

Myth 2 : Snakes takes revenge and remembers it for 12 years 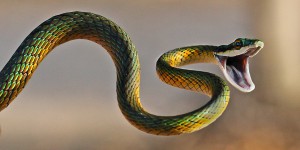 This myth seems to be true because of the movies however it is false. Snakes do not possess such intelligence to remember it for 12 years. If so herpetologists (people who study snakes and reptiles) would have been chased by snakes and none of them have seemed to have experienced it.

Added to wishlistRemoved from wishlist 6

Myth 3 : Snake dance to the tunes of Snake charmers 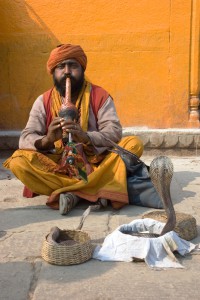 Snakes basically cannot hear and they never dance to the tunes of Snake charmers. Snakes think that moving charmer and his instruments will attack them and hence they quickly change their position and start moving their head. That’s it. It looks like snake is dancing but actually it is not. 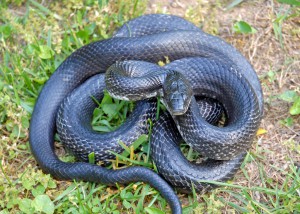 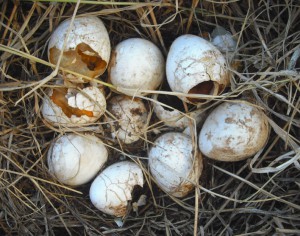 Only the king cobra lay eggs not every snake. There are few species of snakes which lay eggs and they are known as oviparous. 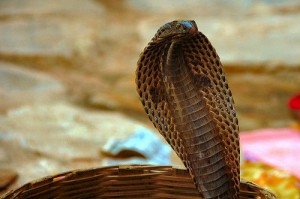 Mythologically it may be true but till now one found a snake carrying diamond on its forehead. Scientifically it’s a myth.

Myth 7 : Snakes in India are poisonous and they spit venom 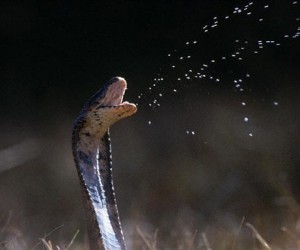 Only spitting Cobras can spit venom but fortunately, they are not found in India.

Our ancestors have made these myths and supported for a reason that one should not hurt snakes and few got spread by snake charmers as it is bread and butter for them.

Happy Nagar Panchami to all

Added to wishlistRemoved from wishlist 5

Hope this article was informative. Make most out of your weekend while we take care of your service needs. We at Bro4u provide 50+ home services from Purohits, plumber, carpenter, electrician, Washing machine repair, car wash, bike service and more to your doorstep. To all our readers on our blog, we have an exclusive offer on the Bro4u App.

Uppi2 music director Guru kiran has said few words. What it is?

How an award winning photo killed a photographer! Really incredible!